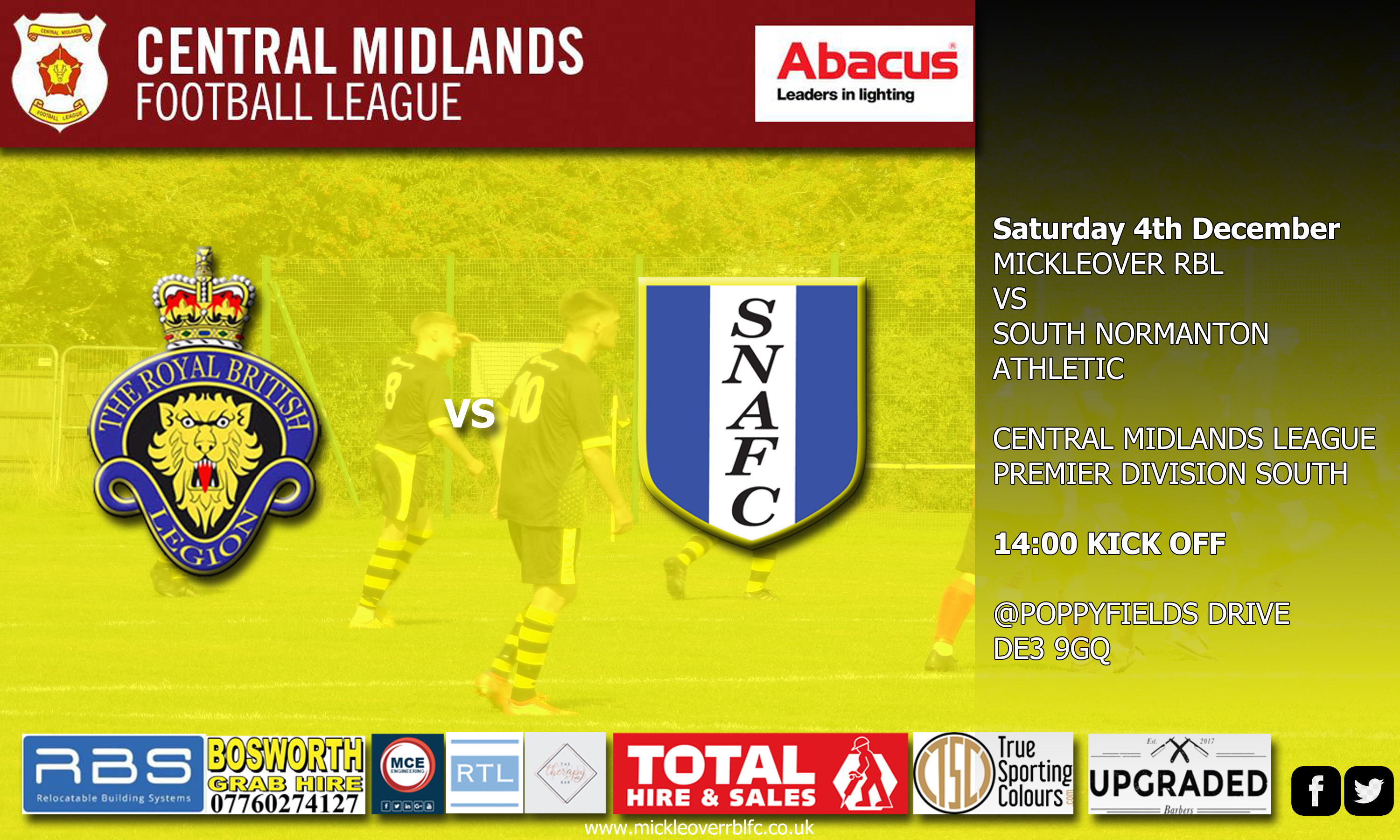 MAKING UP FOR LOST TIME

After a weekend with no fixture due to the snow last weekend, the Lions have slipped to fourth in the league despite being Novembers’ team of the month and racking up an impressive nine straight wins.

Next up, RBL welcome South Normanton to the legion in what is a must win match in order to make up lost ground on the teams above them. With three games in hand on top spot, RBL find themselves seven points adrift. A win against fourth from bottom South Normanton will get things started nicely before a tough run of five away matches on the trot.

RBL’s last match saw them make it nine wins on the bounce as they took all three points against a very tough Wirksworth Ivanhoe, who are hovering around the middle of the table. A first half goal gave the visitors the lead at half time. However, second half goals from a Liam Oliver penalty on the hour mark and Jordan Lee’s fourteenth in fourteen just six minutes later gave RBL the points. This victory meant that RBL took their 100% record throughout the months of September to November.

South Normanton will visit the legion on the back of a four match winless run, including a 7-1 hammering at Mickleover in their last outing on Tuesday night under the floodlights.

With both teams in need of a win, albeit for different reasons, a feisty encounter may be expected for the match on Saturday.

The two sides last met earlier this season, as the Lions had to come back twice to scrape a tough 2-2 draw, with goals from Jack Smedley and Jordan Lee.

The visitors take a 20 mile drive along the A38 from South Normanton to the Royal British Legion in Mickleover. It's a straightforward route, joining the A38 from Birchwood Lane and following it all the way to Kingsway. Then join Uttoxeter New Road, past the Royal Derby hospital into Mickleover. Take a right onto Western Rod, follow it around and Poppyfields Drive will be on the right hand side.